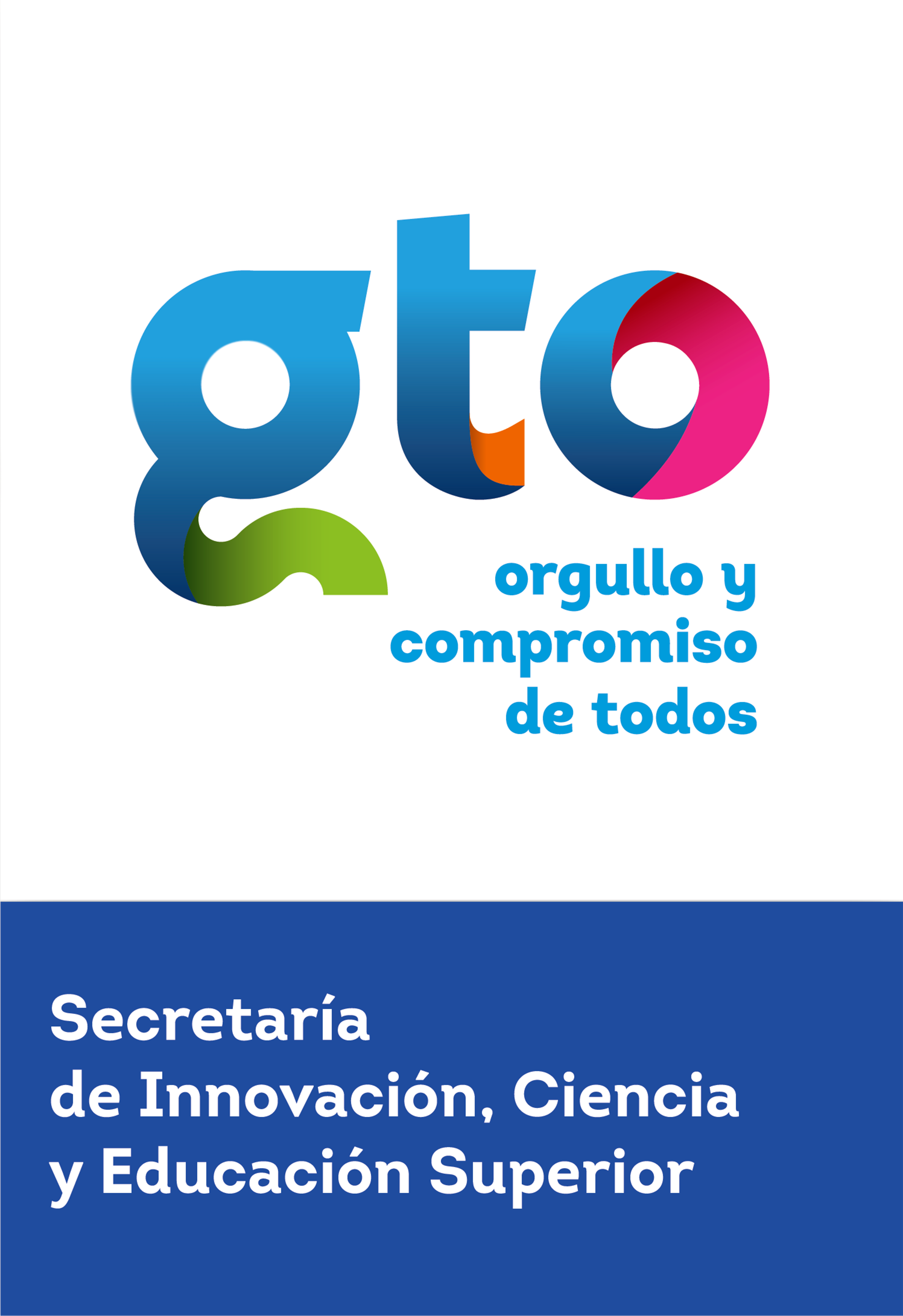 Agave salmiana belongs to the Asparagaceae family and the Agave genus. This genus comprises more than 200 species from which 150 are endemic to Mexico. In present days Agave species are extensively used for the preparation of diverse alcoholic beverages such as Tequila and other type of Mezcales. The use of Agave plants dates from pre-colombian times. Historically A. salmiana is, after maize, the plant species most linked to the mexican culture since it was used as a source of diverse products that were the base for ancient biotechnological processes. In this study we determined and analyzed the transcriptional program of differentiated tissues of roots and shoots of Agave salmiana as well as that of calluses induced from shoots. The transcriptional profiling obtained by NGS shows a high conservation with factors that are fundamental for callus formation and cell proliferation in dicots. Although A. salmiana has a great biotechnological potential, its sexual and asexual reproduction strategies are extremely time consuming.

This Project has been generated in Universidad de La Salle Bajío, agronomy school and developed in a combinatory effort among Universidad de La Salle Bajio and the Unit of Andvanced Genomics CINVESTAV Campus Irapuato. The project was financially supported by this two institutions and the ¨Jóvenes Investigadores¨ research fellowship granted by the Secretaría de Innovación, Ciencia y Educación Superior (SICES) of Guanajuato. In the above tab “Blast search¨ you can paste the sequences to find protein-coding transcripts of orthologues in the RNAseq transcriptome of Agave salmiana. This website is linked to the puplication in preparation: 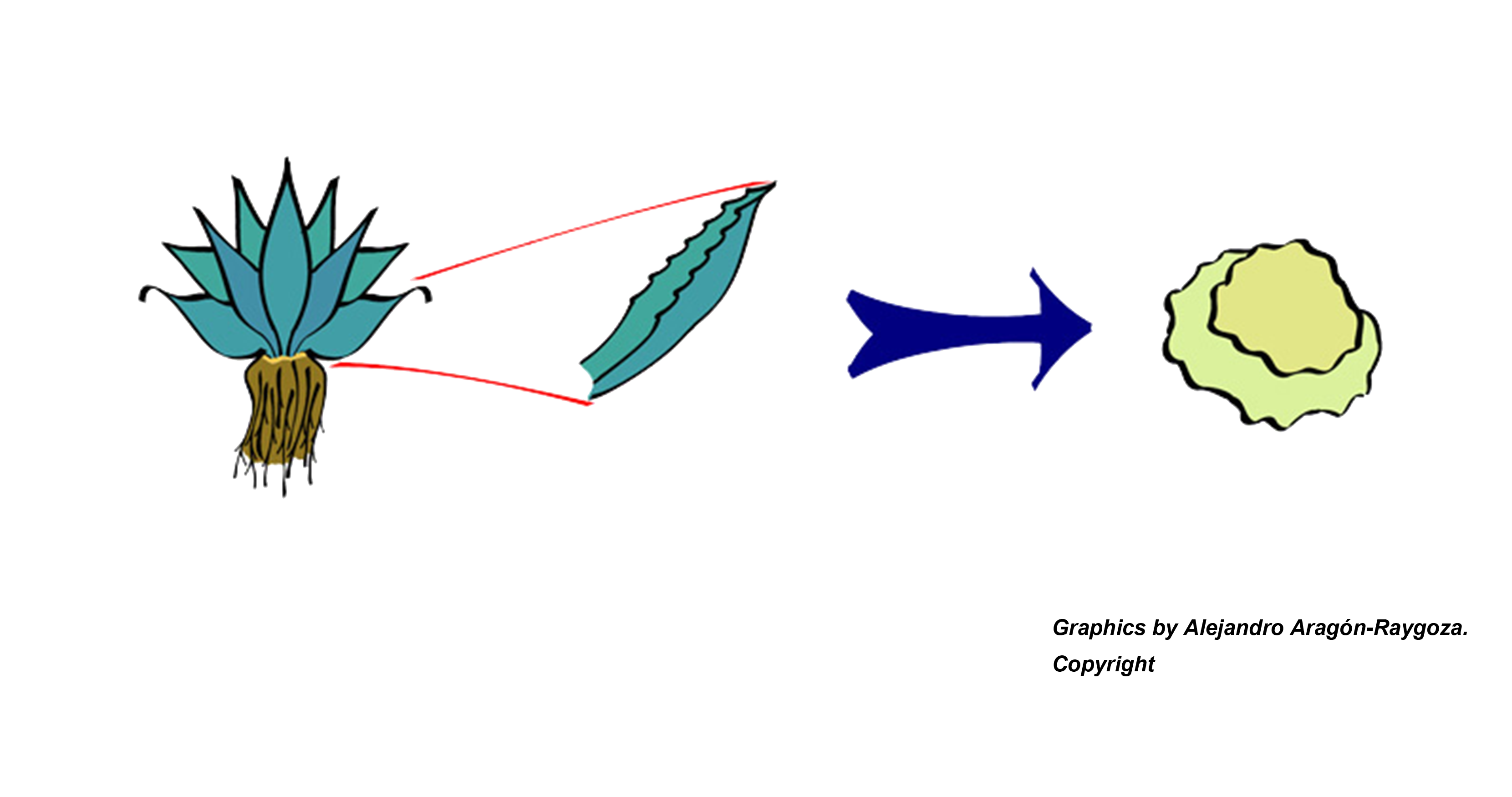